The Most Epic Bachelor Party of all Time

So epic, it was covered by the Wall Street Journal. 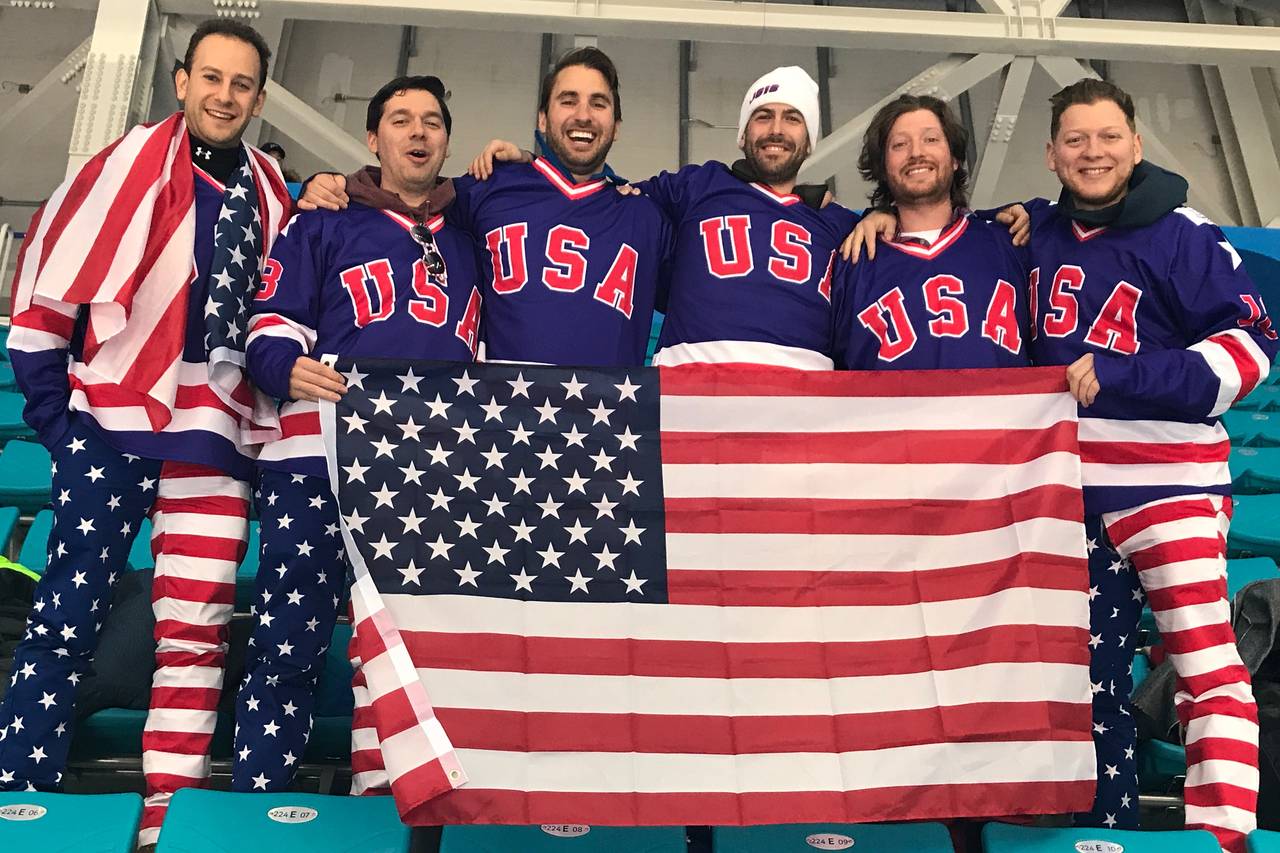 They told me to come find them in section 224 at the U.S.-Finland women’s hockey game, but really, they were impossible to miss.

As a group, they looked like a bald eagle landing at a Fourth of July picnic inside a Toby Keith concert.

They had on stars and stripes pants, and red, white and blue hockey jerseys that said USA on the front and KOREA 18 on the back. I didn’t know whether to shake their hands—or salute.

They were six pals, all in their early 30s, all from New York City, here at the 2018 Winter Olympics in Pyeongchang.​For a bachelor party.

​So what was going to top it? Going to the Winter Olympics in Korea." 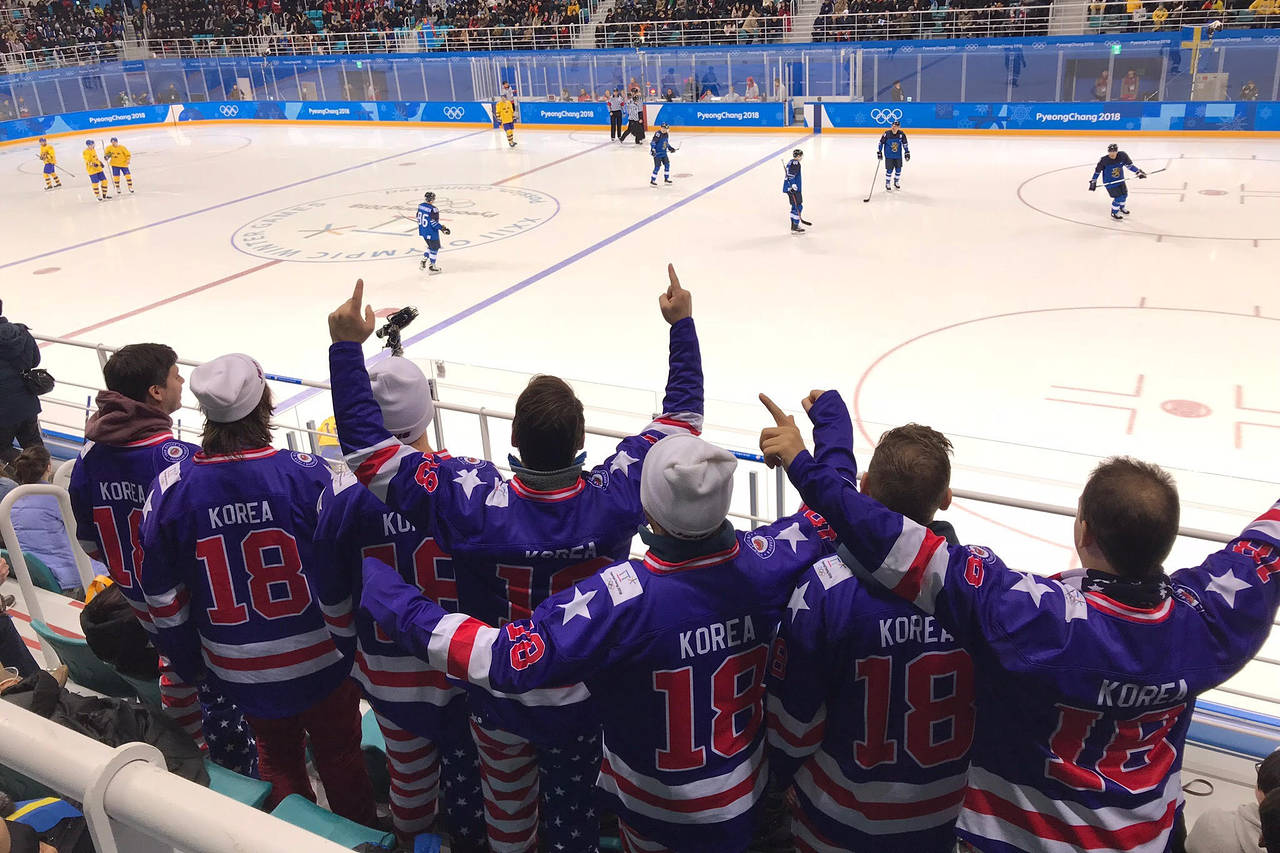 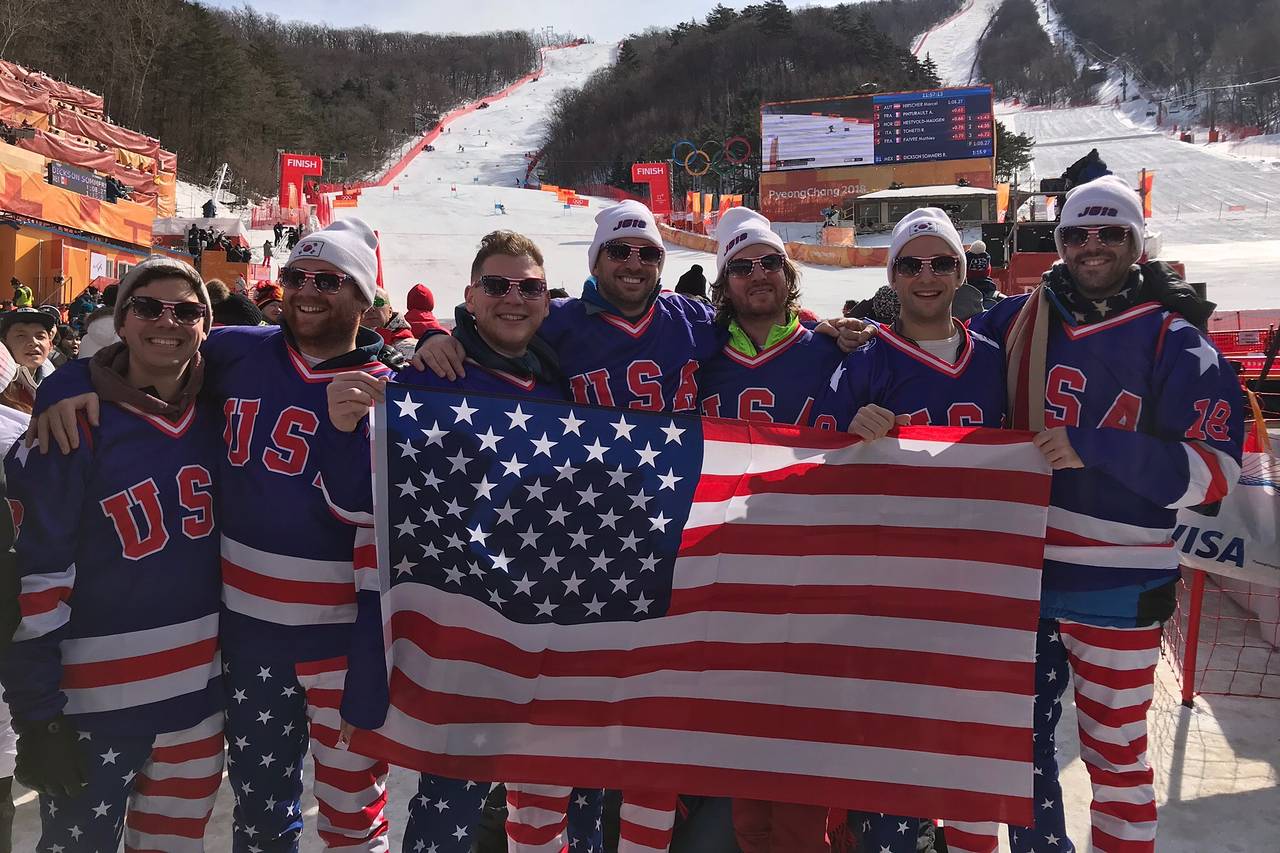